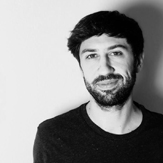 DJ & Producer based in Switzerland. Released on Sthlmaudio, ITALIC, Stadtgruen, Broque, Etui, MOSHItaka, Waehlscheibe, … Runs the vinyl-only-label ‘Waehlscheibe’. Though born 1983 in Feldkirch, Austria, Alessandro Crimi spent his whole live in Switzerland – and music always was part of it. Rummaging the records of his parents he found some real pearls of Pink Floyd or Depeche Mode which he really loved. Later he followed an inner voice and learned playing keyboard at the early age of eight, but this wasn’t sufficient enough for him. Together with a friend he supplied himself with some software-synthesizers and learned how to make electronic music. From then on he felt more comfortable in producing music because this was a more easy way to give his impressions and emotions a musical body. 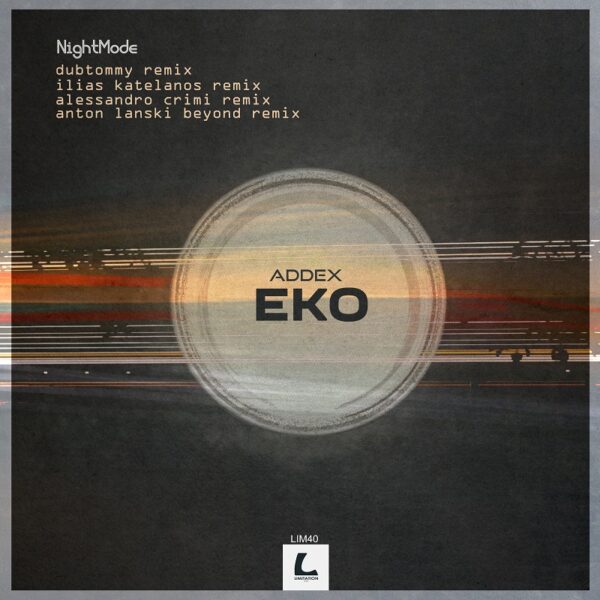