Alveol is a music project of Ludvig Cimbrelius, born in 2009 and reborn as @illuvia in 2017. During the journey, Alveol released a total of 28 albums, EP’s and compilations, and some 40+ remixes were made for other artists. Most of the discography can be found on the Alveol bandcamp page. 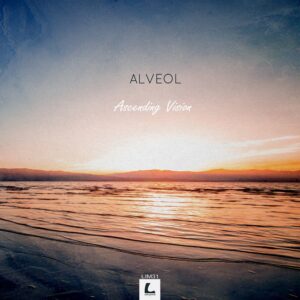 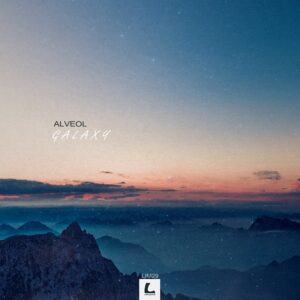